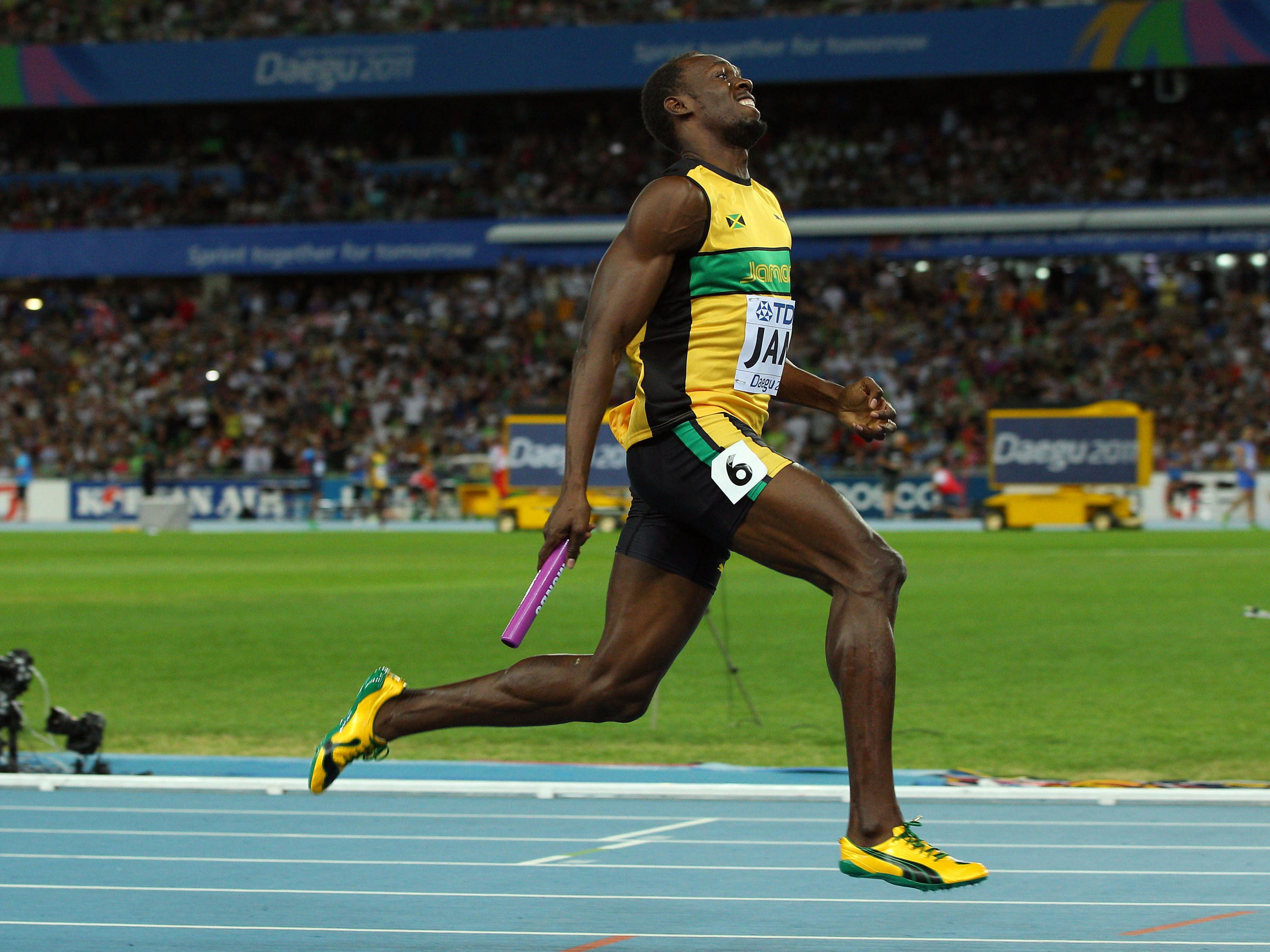 Before we get into the blog, please see link below to our podcast on max speed and getting into the SS industry.

The last locomotive phase or quality we look at developing is the max speed. We term is max speed but is essentially speed over longer distances (30-50m) so developing further than an acceleration phase 10-20m. This quality is essential for two aspects: developing max speed and the ability to run fast over the required distance, as well as ensuring the players are conditioned enough to withstand these types of speeds within the game. Especially in GAA, the exposure to high amounts of high speed running, and maximal speeds over longer distances are very prevalent, hence the players need to be exposed to this in the training scenario. This will be discussed more within the training discussion below.

Starting with our first point of call on the continuum, the first block of max speed work is simply closed skill top speed running exercises. This looks very simple, and will see the players complete some warm up runs, progressing in speed, and maximal runs up to a distance of 50m approx. You can if you want include longer distances (60-70m), although the more distance, the higher the fatigue levels within and between reps, the lower the maximum speed will be. From a textbook perspective, you should typically look for 2-3 minutes between each rep, however, we are not track / field athletes and players will perform maximal sprints in a game at times with very limited recovery. So, it is suggested that you let them have a slow walk back to the start, make sure they feel pretty recovered before starting the next rep.

There is lots of talk around certain running drills, from a technical perspective, that we would do as part of the warm up. Walking movement prep, A & B skips etc… You can google these drills on line to get a better idea of them, or in the next coming months see examples of them on www.DeelySportScience.com. These drills do have a place for giving the player some appreciation of the gold standard technical running model, however, we do not dwell too much on them, unless we think a player’s technique is causing him / her to be at risk for injury. This goes for the same when coaching the max speed drills. We would have a couple of cues that we would say (fast ground contact under COM, recovery swing to bum, stiff on ground contact), but would rarely focus on these too much. You must remember as well in an unpredictable game such as GAA, and ‘soccer’, having a real high knee drive in a typical sprinter’s technique could be disadvantageous, when having to decelerate, and change direction, so needs to be considered.

From a progression perspective, the trick is the take a session that focuses on max speed and apply it to some very specific scenarios of the game itself. Various races that resemble 1v1 domination, attack v defence are ones that have worked best in my experience. It is essential however, that the ‘drill’ ensures the players are still exposed to the right intensity and distance. This type of work can include some specific directional type running you would get within the game, angled running, curved running and so on as well as increasing the chaos of the practice throughout the continuum.

Other ways you can progress this type of work, is specific longer sprinting with the ball, which sometimes provides greater application from both players and buy in from technical coaches. Although you can get up to max speed with a ball, and requires a lot of technical detail and skill, we must remember that it is a different skill when sprinting with a ball, and players should be exposed to both sprinting with and without the ball. For example, in football the player has the ball at their feet so instantly changes the mechanics of the run. In GAA the player has the ball in their hand, having to hop/solo every four steps, so again definitely alters the sprinting mechanics when running with no ball. No one is better than the other, it’s just important that the practitioner is aware when planning specific outcomes.

In terms of specific gym work to maximise sprint speed in top speed running, the shift comes away from heavy strength type work and shifts towards the higher velocity side of the curve. Exercises that develop RFD are important here (weightlifting, squat jumps, explosive step ups), but the main type of work in the gym that would have greater transfer would be low GCT plyometrics. When thinking about maximal speed work, the player has reached their maximal velocity, or very close to it, so their focus is not developing more speed, it’s maintaining their current speed and not slowing down! Therefore, the main priority is to avoid large breaking forces when hitting the ground. So physiologically, that requires the player to generate / deal with landing forces in very short time frames. Therefore, replicating this and overloading it within the gym is important. Plyometrics such as hurdle jumps, drop jumps, bounding are good examples here. Important that the eccentric overload is pitched well so the player can perform the task in the time frame available on the ground. One adaptation that is being developed here is stiffness on ground contact, especially through the ankle complex to ensure the player does not ‘break’ on ground contact.

The gym work must also address hamstring strength / conditioning. Isometrics (supine laying isometric bridges) are a great base, as well as eccentric loading (RDL’s, Nordics) of the posterior chain to ensure the muscles are strong enough to deal with multiple exposures of high speeds. This will ensure the hamstrings are strengthened in a lengthened state, which is similar to the function of the hamstrings during sprinting. However, there is a debate that the muscle action is actually a series of isometric actions, however, this could be a debate for another blog / vlog!