At Deely Sport Science, all our Sport Scientists & Coaches have Masters, are accredited, and have worked in professional sport – including in the English Premier League.

We use cutting edge techniques to create a professional environment for our teams and athletes. Our ultimate goal is to maximise Performance and ensure the long term development of our players. We’re creating a community of practitioners, all with the same goal in mind – PERFORMANCE

Ciaran Deely is a Sport Scientist at Queens Park Rangers FC Academy and was previously the Manager of the London Gaelic Football team. He worked as the Fitness Coach of Kerala Blasters FC First Team in the Indian Super League, a Development Coach for Dublin GAA and played National Level Gaelic Football for his home County Wexford GAA. He has an MSc in Strength & Conditioning, an MA in International Relations, and a BSc in Sport & Exercise Science. He is an Accredited S&C Coach by the NSCA, is on the UKSCA Pathway, a FA Level 2 Football Coach- currently completing his UEFA B badge with the FA, and a Level 2 GAA Coach & Tutor. 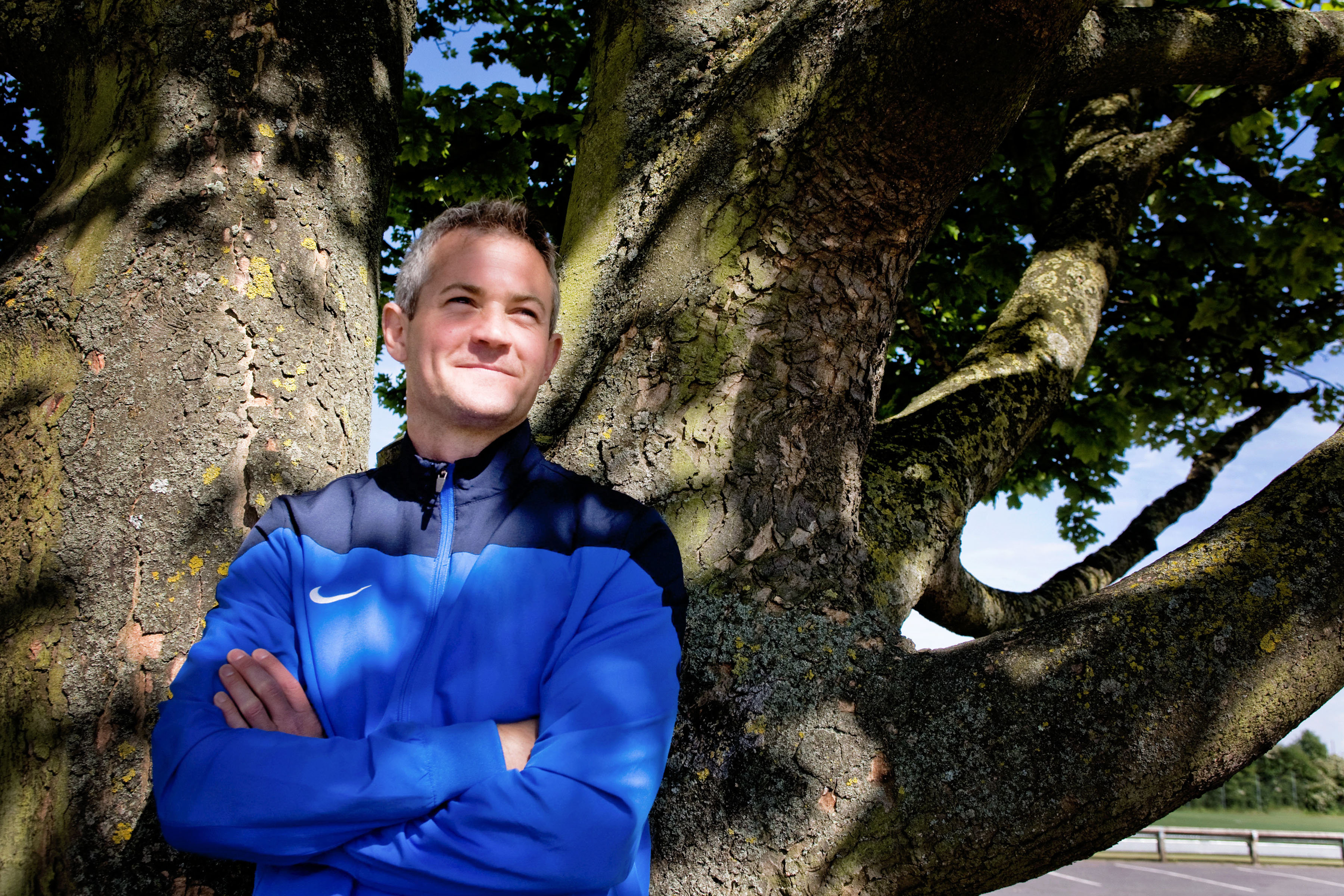 Ross Bennett is the Head of Performance for DSS and provides content for the business predominately around Athletic Development.

Outside of DSS, Ross is currently the Head of Academy Performance at QPR FC. He oversees the physical development, sports science, nutrition, psychology, and performance analysis for all age groups U9-U23. Previously, Ross was the Head of Performance, under Manager Ciaran Deely for the London Senior Gaelic Football Team for 4 seasons.

Prior to that Ross has also been a sport scientist / S&C coach at Aspire Academy (Qatar), and Chelsea FC Academy.

Ross has a BSc in Strength and Conditioning Sciences, an MSc in  Human Performance, is an Accredited S&C Coach (ASCC) with the UKSCA, and an Accredited Sport Scientist with BASES. 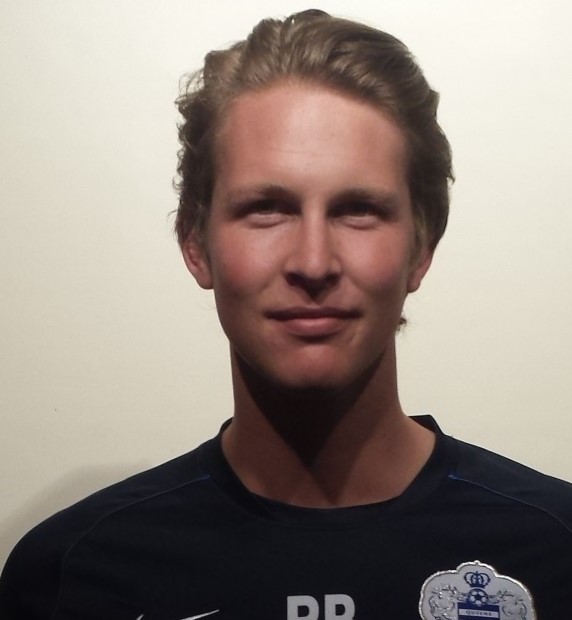