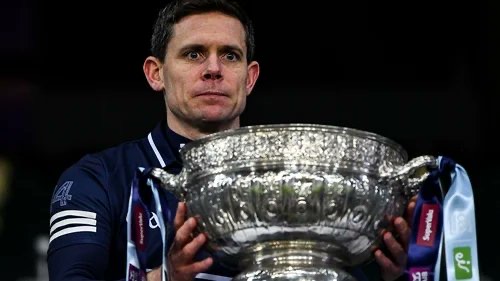 Posted at 10:49h in GAA by Ciaran Deely 2 Comments

A chairde, I am writing this open letter out of an abundance of concern for the game of football following the most recent mauling at the hands of Dublin of a proud county in the Leinster Championship. I will start this letter by saying that I am a huge admirer of Dublin. The work that has been done in the Capital over the last 20 years on and off the field has been immense and the Dubs’ are reaping the rewards of that human and financial investment. Dublin GAA is operating at an absolute optimal level on and off the field within the framework that the GAA has provided it and that is all that any player / supporter can ask of their county board, team management and players. They deserve nothing other than enormous credit for that.

Under the tenure of ex-President of the GAA, Sean Kelly (2003 – 2006), a committee was established to “rescue” the GAA within the capital. Football and hurling were under threat from other sports, socio-economic factors and a lack of investment in areas where the GAA was struggling to gain a foothold. In 2003, Dublin had not won a football All-Ireland since 1995 and had only won 3 of the previous 10 Leinster titles. Following the formation of this committee and it’s ensuing work Dublin from the years 2007 – 2017 received in the region of €16,612,847 in centrally administered GAA coaching and games development funding. By contrast, the runners up in last night’s Leinster Championship, Meath, during the same period received €822,647. My own county, Westmeath, received €725,501.

Within this timeframe, Dublin GAA also managed to maximise its own commercial and marketing potential. In 2013, Dublin GAA announced its partnership with American insurer, AIG, which was understood to be valued at €800,000 per year for five years. In 2018, Dublin announced that this partnership was to be extended for a further 5 years for a figure in the region of €4million. That would equate to €8million over 10 years. In March, 2018, The Irish Times reported that Ballygowan and Britvic Ireland had renewed its three year sponsorship with Dublin GAA thought to be in the region of €350,000 over the following three years. Among its other “official partners” which Dublin GAA lists on its website are, O’Neills, Mitsubishi Motors, Intersport Elverys, Kinetica, The Gibson Hotel and Gourmet Food Parlour.

Of particular interest to the writer is that The Irish Times in February, 2016, reported that Dublin GAA had chosen to remain with O’Neills as its official gear supplier for the following three years despite huge interest from other manufacturers to secure the lucrative Dublin GAA supplier contract. The interest to the writer is that, in 2016 as a member of the Westmeath Senior Football team in advance of the Leinster Final, I gladly and willingly together with all my team mates handed over €35 of my own money to pay for O’Neills leisure shorts that we could wear on the bus to the final rather than tracksuit bottoms given the warm summer we were having. I also note that one of the major challenges facing County Boards across the country is kitting out their underage and senior teams year in and year out. It appears that while Dublin GAA has the marketing clout to attract significant financial offers from various competitors to supply their gear other counties pay for the privilege.

It is also noteworthy to see the commercial success of clubs within Dublin, none more noteworthy than Cuala GAA, who announced its partnership with biotech giants Amegen in 2019. It should also be noted that one of the largest expenses incurred by County Boards is travelling expenses for its players and management teams. Dublin GAA, do not have to incur this expense to a fraction of what other counties have to.

None of the foregoing is to mention the obvious and natural advantage that Dublin’s ever growing population provides. Aside from having a larger pool of players to pick from this presents further financial advantages. One would think, given the amount of registered players in Dublin that the ratio of coaching and games development funding allocated per registered played in Dublin would be lower than the other counties. However, that is not the case. Mayo GAA received approximately, €22.30 per club registered player between 2010 and 2014 in coaching and games development money. Tyrone received €21 and Kerry, €19. Dublin GAA received €270.70 per club registered player during the same period. The figures for smaller counties within Leinster are not known to the writer.

What Dublin have achieved with this allocation of GAA resources and its own marketing and commercial fire power is nothing short of phenomenal and credit must be given. The committee formed under Sean Kelly as President of the GAA has more than achieved its objective of “rescuing” the GAA in the Capital and sustainability has now been assured for our games in Dublin.

Be it down to the success of the work of this committee, or, any other factor, following Saturday night’s triumph in the Leinster Final, Dublin have now won 15 of the last 16 Leinster Championships and are chasing 6 in a row All Irelands. An interesting statistic is that in Leinster Championship finals Dublin’s average winning margin over the last 8 finals is 14.25 points. My own county’s experience of playing Dublin in Championship football has yielded a 153 point losing margin over the last 12 games. As a competition, the Leinster Championship is broken and this writer fears, beyond repair in its current form. It may be the case that, ultimately, drastic changes to the Inter-Provincial and All-Ireland structures together with the fair allocation of resources might not even be enough to bring football back from the brink. However, we must do something.

The ultimate conclusion that I hope you can infer from the aforementioned is that Dublin GAA is now largely self-sustainable. It is on that basis that I would call on County Boards across the country, but, more immediately in Leinster to demand a fair allocation of centrally administered GAA resources. Leinster football is, by all intents and purposes, dead. It’s not dying. It is a once great competition that can no longer be considered a viable entity due to Dublin’s dominance. The committee established under Sean Kelly recognised that the GAA in the Capital was under threat and it jumped to immediate and affirmative action. The GAA is failing to recognise, or, is wilfully obtuse to the fact that the GAA is, and has been, under serious threat in all of the other counties in Leinster for quite some time now. All we are asking is for the GAA to take the same action to address the threats faced by all the other counties outside the Capital which are every bit as important as those faced by Dublin GAA back in 2003.

I call on County Boards as representatives of the GAA in your counties to demand immediate action and parity. I call on players and the GPA as the players’ representative body to demand change. We are year in and year out sending hugely committed and talented footballers out to run in a race in which they are starting 200 meters behind the eventual winner while on social media they are told to “train harder” and “believe more”. We all owe current and future players and supporters a duty of care to address the inequity which has been created and to bring meaningful proposals to the GAA on how to address these inequities. Players across the country under the current status quo are being robbed of meaningful inter-county careers. As a GAA community, our inaction is failing them.

I would encourage all of the County Boards in Leinster to come together and discuss potential proposals to bring to the GAA. I believe that we must all be united on this front if we are to cause the GAA to take any meaningful action. Failing the GAA’s agreement to make significant changes in the areas of allocation of resources and competition structures I would encourage County Boards to stop the practice of sending players who give so much to the cause of their counties to compete in a competition where they are set up to fail. The GAA have too much to lose through TV image rights etc. not to listen. Instead, invest the monies allocated to prepare your teams for the Leinster Championship in competing to the highest level in your respective leagues. Invest in your Club Championships, which this summer has shown is the jewel in the GAA’s crown.

Unfortunately, I’m of the view, given the perilous state of the Leinster Championship and Leinster Council and the GAA’s failure to act heretofore, that drastic action such as that suggested might be the only way we can achieve equality in how our games are being run and administered. 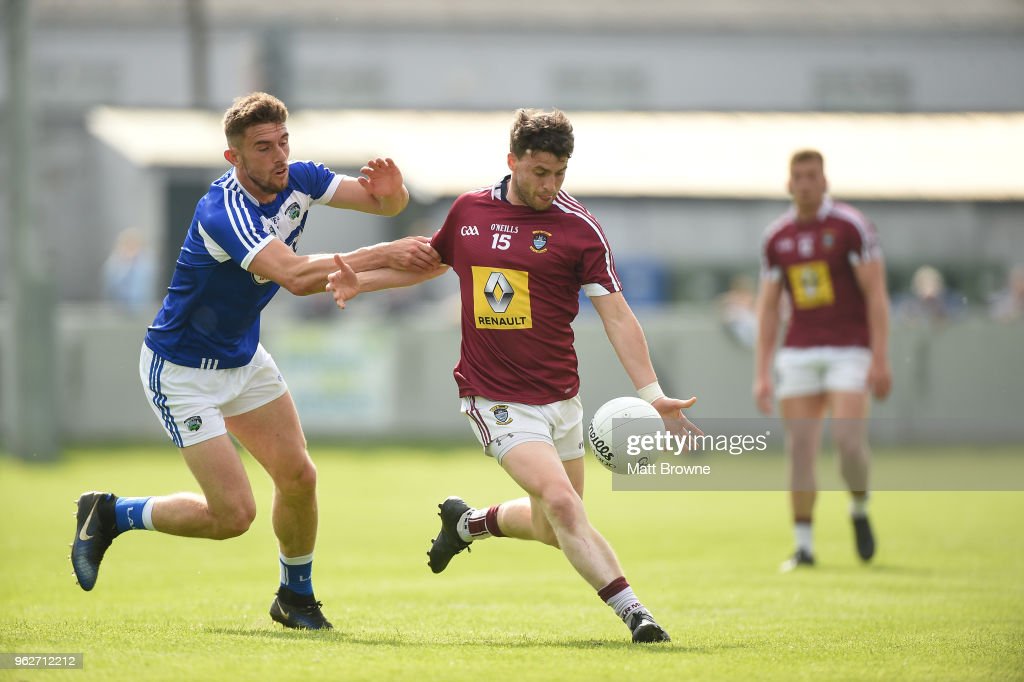