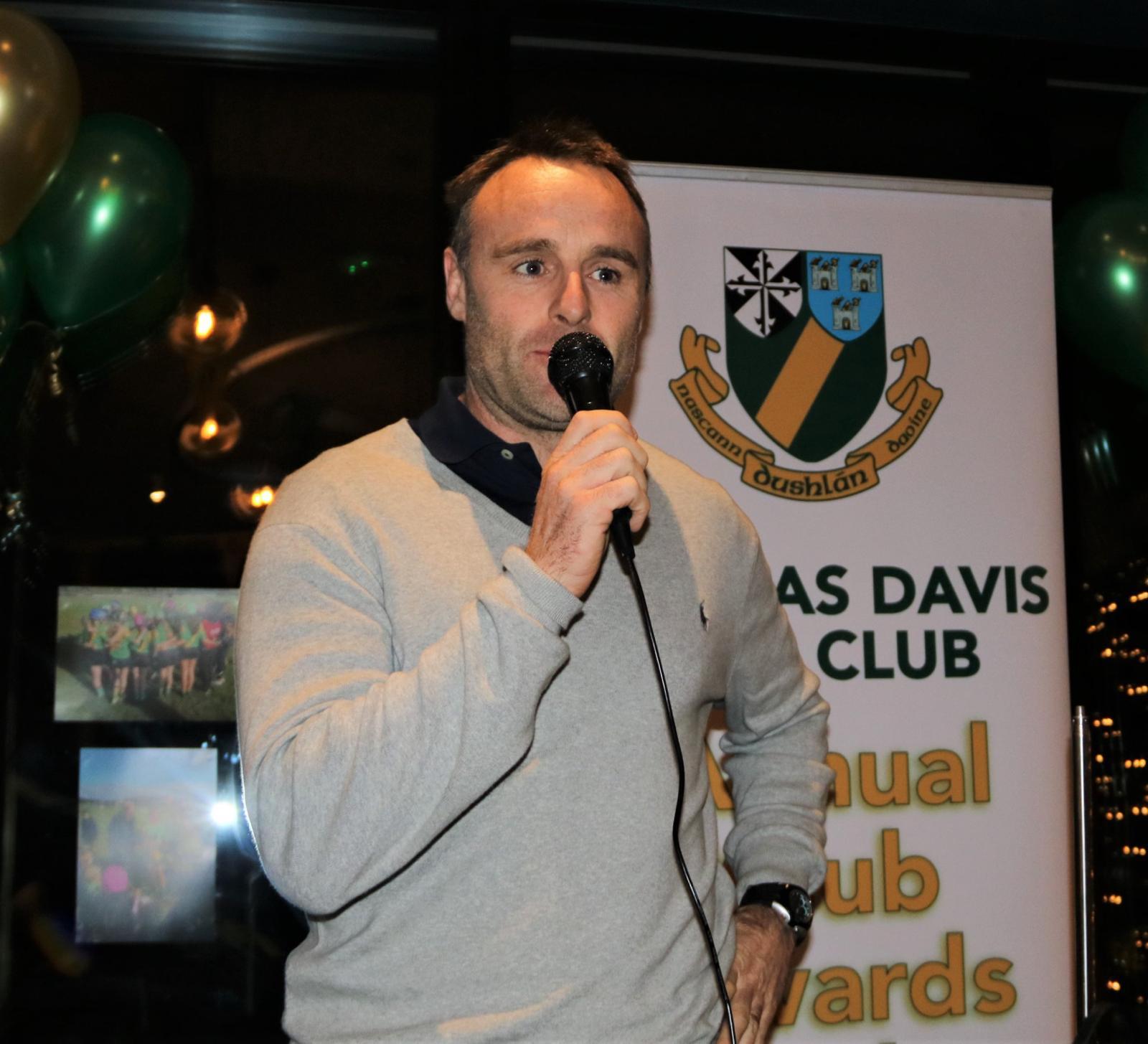 Posted at 18:00h in Coaching, Youth by Ciaran Deely 6 Comments

Twitter has afforded me a great platform on the importance of making sport fun for children. And recently I had a wonderfully refreshing conversation with an under 12 coach. He emphasised the importance of every child playing, regardless of ability or skill level. He also explained that at the same club, the under 13 coach is quite the opposite, intense, driven and pressure is placed on children to win every game. The subs are generally disregarded and afforded 5 minutes under two circumstances. Circumstance one, the match is wrapped up and losing is not a possibility. Circumstance two, the team are suffering a heavy defeat and throwing in the weaker children will have no bearing on the result anyway. Now, there is an immediate tendency to analyse the two coaches and their different philosophies. But I think that there is an important layer bubbling beneath the two contrasting coaches, and that is the child.

Instead of looking at the situation from the coaches’ perspective, we can gain a much-improved understanding by looking through the eyes of the child. Because if we are serious about developing children, we must first and foremost implement a child centred approach to coaching. We have a responsibility as coaches to children to foster a love of the sport in a happy, safe environment were participation is valued so much more than competition. And, participation means affording every child the same opportunity to play. Because, the fundamental reason why children play sport is to play. So when there is insufficient play at training or matches, there will eventually be insufficient children to play the aforementioned training or matches!

Many of us reading this will probably have experienced some form of exclusion before, be that in school, college, work, sport or other aspects of life. And being excluded is hard to take, even as an adult. So we can only imagine the enormous difficulty that a child may have trying to process being excluded from playing sport with their friends.  As adults we have hopefully developed coping skills, we are often mature enough to speak to a friend and rationalise the situation. In fact, in many cases it moulds us and negatives experiences can sometimes help build up a resilience and toughness.  But, children are different. And at twelve or thirteen years of age, there are many complex changes in a child’s life. They are finding themselves, transitioning from primary to secondary school and have many biological and physiological changes to cope with. So the last thing any child needs is to be excluded from being somewhere that is intended to be recreation, fun and friendship orientated.

We have all either been or seen that child who gets ten minutes at the end of a game, the child who gets picked last at training or the child who walks head down lacking confidence.  And it’s nothing short of heart breaking to see.  As coaches to children, we have the power within us to lift each child and give them confidence, opportunity and a spring in their step. At aged twelve or thirteen, we must consider the all-round child as opposed to just THE player.  We have choices when we coach children. Is winning short term much more important than long term development? By this question I simply don’t mean developing the player. I mean developing the person behind the player.  Off the pitch we can develop social skills, character building, friendship and life skills. On the pitch we can reinforce our philosophy by ensuring that every child is afforded equal playing time because every child deserves equal playing time. We can park our own egos and ensure that each child is valued the same, regardless of ability. And coaches, you will get it back tenfold.

When children look back over their years playing sport what will they remember most? They might remember the skills that you taught them or certain games that were won or lost. But, they will always remember how you made them feel. They will remember the safe environment, how you laughed things off and how you included everyone.  They will also remember their journey from childhood through adolescence and how you were there supporting in every aspect of life. Because, coaching children goes an awful lot deeper than what goes on between the white lines. We never know the family situation at home and we never know what troubles a child may have had in school. We do know however, that for one or two hours a week we can be a Mother figure, a Father figure, a role model, a listener, a friend and a confident.  We are in a very fortunate position when we coach children. Use it wisely, we are privileged. Our role as coaches runs so much deeper than sport. Because nobody cares what you know until they know that you care.