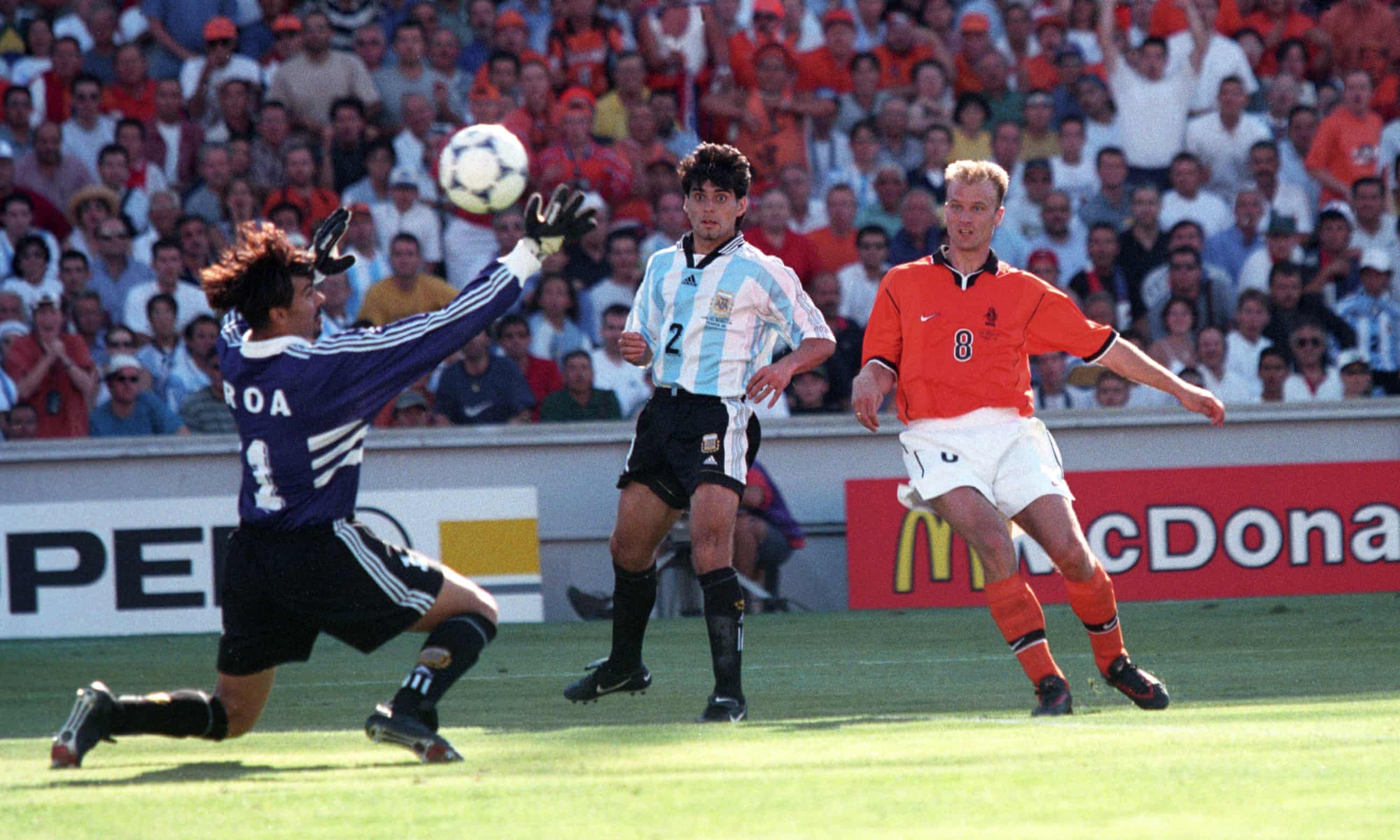 13 Dec Games-based Coaching: Why we Use Games – by Barry Mullane

Posted at 17:10h in Coaching, Games by Ciaran Deely 4 Comments

Games-based Coaching: Why we Use Games

I stood in the middle of the yard at my old primary school, Grange NS recently and I looked up at the old field and saw myself as the 11-year-old boy who used to play hurling there, every lunch time, every day. The clock would strike 12:55, we would devour our lunch and race out to the side of the school, tog off in 2 mins and be on the pitch for 1pm. We did a few drills, over and back stuff and then, the master, Mr Tom Slattery would throw the ball in. we had a 15-20 mins match every day, and at least 2, 1-hour sessions after school. At small break, we used to play a hand passing matches or a conditioned game as we would call it today. That’s 12 games a week and that’s not including club training. We loved matches. We played lots of them. We became a very good team from a very small school, more importantly, we loved our sport because of the enjoyment we got from playing games. We learned how to play and understand the game by, playing the game. Many of us are still involved or played well into our 30s and I’m certain this is because we developed a love for the game through those great lunch time sessions. Those ‘games-based sessions’. The coaching we received then may not have been as scientific or grounded in as much research as it is now, but we were exposed to games-based coaching.

A games-based approach is not only necessary for learning, it’s necessary for fun. Linear, directive approaches suck the life out of playing and coaching. Now, as a coach I get most enjoyment out of coaching through designing or adapting games and seeing if they work at training.

Dennis Bergkamp has a very simple yet excellent quote about coaching, “every pass must have a thought”. Our job as a coach is to stimulate the mind, not numb it. Making every decision for a player will result in one dimensional players who will not thrive in the match environment.  We use games to develop game sense and for a sense of fun and enjoyment but also to develop technical proficiency. There is an abundance of research out there highlighting the advantages of a games-based approach (GBA). Bernstein (1967) highlighted that repeating the same action over and over again and expecting improvements is impossible. As a result, Bernstein suggested ‘repetition without repetition’; providing opportunities for players to undertake many repetitions in different ways. As a coach I would always adopt this approach. I believe that making a decision should be the repetitive action.

One of our goals as coaches should be to develop creative players. Players who want the ball, who will make decisions, who will not be afraid to take a risk and a player who is not afraid to try things with the ball. As Robert Sternberg in the book ‘Creating innovators’ suggested; Creativity is a habit, sometimes schools or coaches treat it as a bad habit. Creativity can either be encouraged or discouraged. Obsessiveness with winning, linear coaching and being dismissive of players needs will inhibit creativity.

Linear, repetitive drills may improve technical ability in unopposed situations but if you are not using and receiving the ball under pressure then what are we as coaches setting our players up for.

To develop creative players, we as coaches need to be innovative and try new things. Dr Dave Alred, international rugby coach, kicking coach to Jonny Wilkinson and Johnny Sexton and coach to Open champion Francesco Molinari discussed this in his excellent book ‘The Pressure Principal’. He believes that coaches should match their training conditions to the conditions of their sport. Basically, dribbling around different colour cones may improve dribbling but the player’s vision is directed to the ground as opposed to scanning the pitch. A GBA is an opportunity for coaches to be innovative. You can now create an environment where players can score in different zones, goals, pass to players in different places, at different speeds, to receive the ball on the run and to use and receive the ball under pressure.

A GBA is not just confined to high performance and coaching youths and adults. Children learn so much from games. When they go into junior infants, children learn literacy and numeracy skills from role playing. The teacher would set up a shop, café or doctor surgery where the children would learn through interacting with each other and playing. A similar approach is necessary for sport. Children are born with a sense of wonder and curiosity. In fact, research has shown that human beings are born with a desire to explore, experiment and imagine new possibilities. Playing tag games and small sided games challenge children technically, cognitively and physically. In our business, Active Sports coaching we teach fundamental movement skills through a multi-sport approach, but also through a GBA. Running, jumping, throwing, passing, catching, object control and locomotor skills are all developed by playing games.

Over the next few weeks/months I will be writing a blog on games-based coaching discussing kids games, game design, using modified competitive environments and using other sports to develop games. 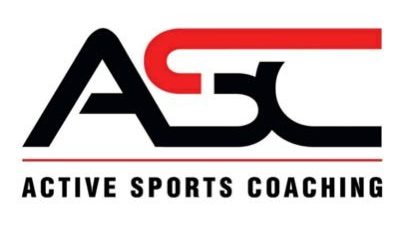