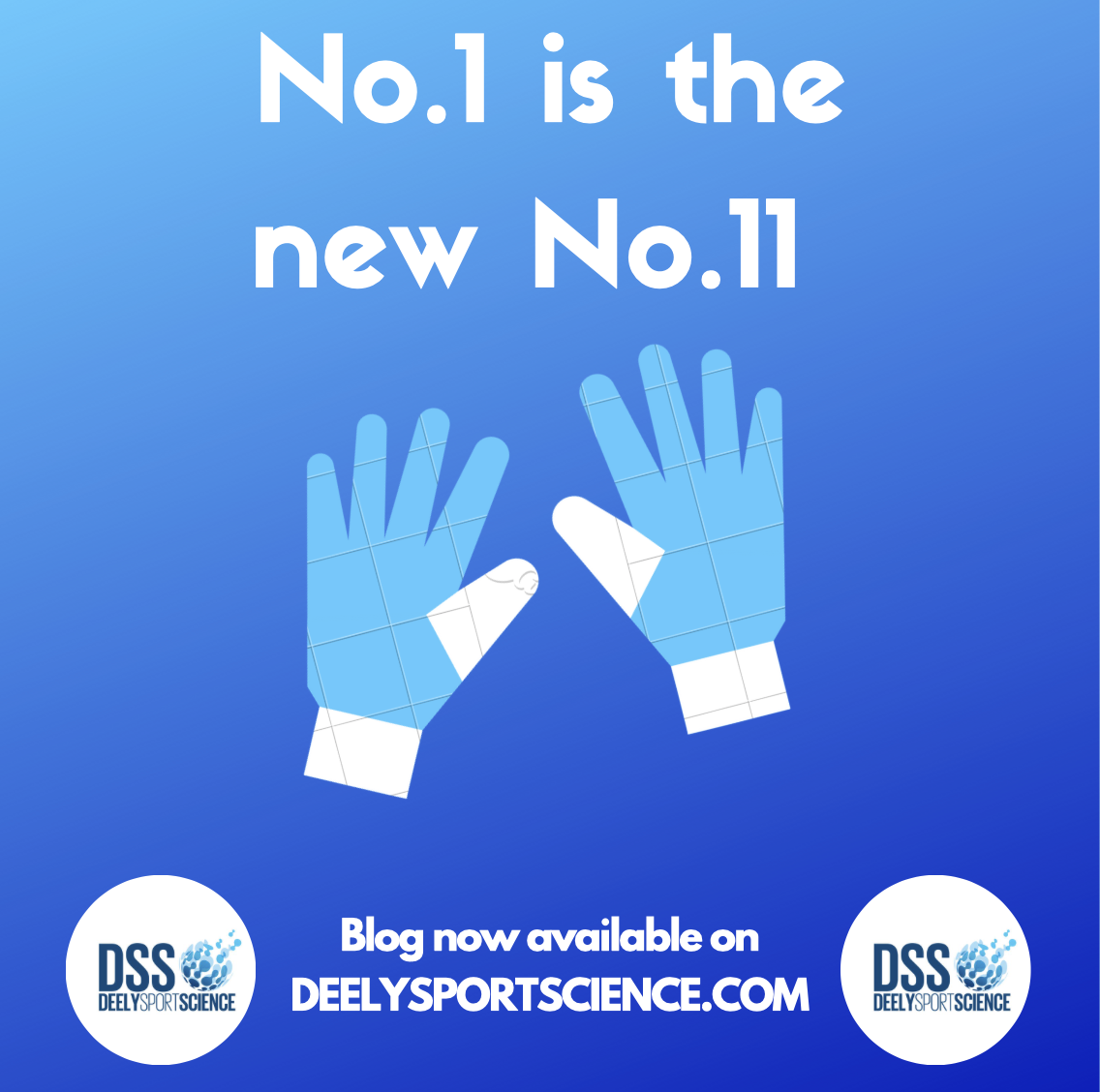 Posted at 15:31h in Blog, Coaching by Caoimhe Morris 2 Comments

All the talk this year before the championship began was off Stephen Cluxton, will he or won’t he reappear, is he finished with Dublin for good, all sorts of questions were surrounding the man who for goalkeeping and what he has done for that position simply can’t be measured, he undoubtedly made the position sexy again.

There used to be an aura in wearing certain Jerseys particularly number 11, most players all wanted to wear that jersey, but number 1 wasn’t as attractive to wear, even think back to your school days, the last lad picked, stick him in nets, but now when you look at majority of goalkeepers, and the role models the game has produced, the likes of Cluxton, Beggan, Morgan, Patton, Gallingan and even Jackson in Wicklow who has taken place kicking from scorable free kicks to a different level in recent years and probably doesn’t get the credit he deserves, a lot of counties now have a goal keeper hitting scorable frees before their forward line which is remarkable and lots of young players now want to play that role.

It was Cluxton originally though who revolutionised the game, particularly with the way he changed kick outs, even the rebranding of kick outs as “Possession Restarts” originated from the Dublin number one. Cluxton began to get restarts away, albeit with the aid of a goalkeeping coach firing balls back into play in super kick time (which is now banned in grounds), from on average 15/16 seconds down to 8 seconds. Changing the speed of the ball being back in play can only benefit the game for sure, keeping the ball in play stats high can only make a better spectacle, but the idea of a quicker restart was to retain uncontested possession for the team straight away and build from the back, most soccer teams do the same now with the emphasis on possession being king and playing out from the back.

Cluxton’s influence began to filter down through the academy squads in Dublin, Dublin made sure there was a goalkeeping coach involved with every single academy team from U14 right through to minor level to help not just improve the basics of goalkeeping as in the handling, agility etc but more importantly in their kicking technique. Goalkeepers were coached technique from a very early age, not to force their kicking as they’ll lose their technique but to be more measured and accurate with their kicking. They started teams working on heavier weighted balls so come match day the ball felt like a balloon, the kicking tee sizes were reduced to near ground level so as to help them simulate a turf of grass when coming up to strike a 45 or long range free.

At the end of 2015 the Ulster Gaa Sports Science department completed an analysis of kick out patterns in the Ulster Senior football championship, some of the results were very interesting. Over 350 kick outs were analysed and were broken into three types, short inside 45m, mid between 45-65m and Long beyond 65m. There were more Long Kick Outs than any of the other two but interestingly of the 120 short kick outs, possession was gained by the kicking team approximately 96% of the time. On top of these stats, it was found that kick out possession will lead to a shot at least 1 in every 2 restarts, phenomenal statistics. Obviously you have to be careful with statistics like this but if you consider there are approximately 25/30 Possession restarts from a goalkeeper per game and you manage to keep possession on these restarts then you are basically creating approximately 12/15 scoring chances a game or possibly more excluding other chances you will create from winning opposition kick outs or from turnover ball, hence why the influence of the goalkeeper has now become a massively important part of the modern game.

Last weekend though the dynamic of the goalkeeper changed to levels we have never witnessed before with the deployment of Morgan (Tyrone) as an extra outfield player on Beggan’s restarts, Beggan responded by operating a similar role after the half time interval, it was an intriguing battle of two individuals within the bigger battle of 2 fiercely competitive Ulster rivals with nothing between them only the minimum at the end. Morgan at one stage in the second half had pushed right up to corner forward on the press with Peter Harte operating a sweeper keeper role, interestingly Harte one of the smaller players on the team which is why he could have been assigned this duty. Beggan not to be outdone, chased back on one occasion having been caught out with a long bypassing kick out and made the most perfect of near hand tackles before chip lifting the ball and building out from the back. The performance of these two great keepers has now changed the role of the modern day number one, it will now become imperative to be able to play the game out the field equally as well as between the sticks, these guys are making the position nearly the most important on the field!

When Coaching your team, it’s obviously important to consider a couple of key coaching points when trying to implement a kick out strategy, you have to consider what the opposition will do, the length and accuracy of your goalkeeper and what your goalkeepers strengths are, is it the placement of the restart, the height, or the pace? Spend time working on outfield players providing options with some lateral movement, decoy runs, possibly a basketball type screen on an opponent, well before the goalkeeper is actually on the verge of kicking, something which is going to help find that little yard of space which is crucial to the accomplishment of the restart. Most importantly, make sure and develop the restart into an offensive move post kick, a lot of teams when coaching just take the kick out and stop, it’s important to work on the next phase of play.

I find this part of our game absolutely fascinating when I watch the top teams clash and doesn’t get the proper analysis, coverage and recognition it deserves, teams looking to create goal scoring chances off kick outs, teams looking to retain possession, the opposition looking to decode the kick out with zonal presses, man to man presses, other teams dropping off to negate the influence of ball winners around the middle and deploy a middle third press, just some of the restart strategies being employed in Gaelic Football, the list could go on, one things for sure the game is evolving at a very high pace, can’t wait to see what’s next.